The other day the White Sox released a preview of the promotional and giveaway schedule. Those aren’t the only reasons to go see a baseball game but let’s be honest, it helps. So let’s pool together some dates that should be highlighted on your summer plans calendar. This is in addition to the dollar hot dogs Wednesdays, Family Sundays, and the fireworks. Now most of the free tee shirt Thursday designs have not yet been revealed but you’ll get a free shirt every Thursday home game.

The first block are the early season games, home opener weekend has a nice long sleeve for opening day and the Saturday game has a nice looking hooded sweatshirt. Those games are against Seattle and it is possibly the last opportunity White Sox fans will be able to see sure fire first ballot hall of Famer Ichiro Suzuki in person. 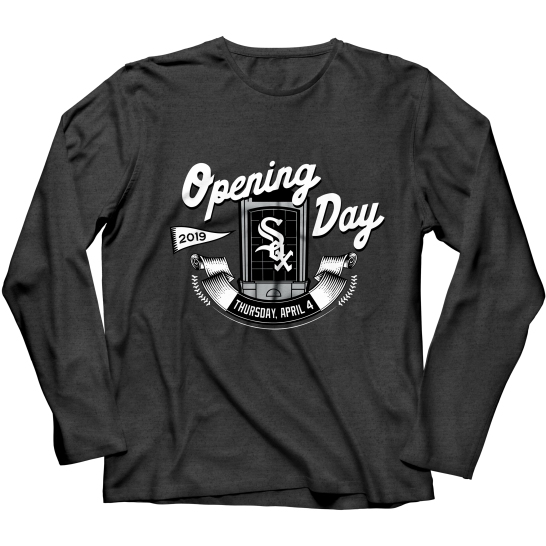 The next big day is a Monday night game on April 15th, against the Royals. They are giving away a very handy magnetic calendar, very practical. The bigger deal that day is what could surely be Eloy Jimenez day, so the walk up crowd should be large.

The next block is at the end of April with a date against the vaunted Tigers. The Sox will be handing out Jose Abreu bobble heads for the first 10,000 fans who come through the door on April 27th. Then, that next Monday, the heavyweights keep coming through Guaranteed Rate field when the Orioles come to town. You can bring your beloved four legged friends to the park, and let’s be honest the lines for Avengers: Endgame are still too long to get in.

There are two series in May that are must sees, the Red Sox and Blue Jay’s. The Red Sox come to town for Cinco De Mayo weekend which features the ever popular Star Wars night where fan’s will receive an R2D2 bobble head and Saturday fans will receive a “Los Sox” soccer jersey. Also, it’s the defending World Series champs and a possible Chris Sale start. May 16th is a Thursday Tee Shirt. The design is released and it is a commemorative Mark Buehrle perfect game shirt that reads “PERF56T”.  The tee shirt is below. It will also hopefully be Vladimir Guerrero Jr’s debut at Guaranteed Rate Field, and he will be a spectacle. The Saturday game against the Jays that weekend will feature a Carlos Rodon bobble head. 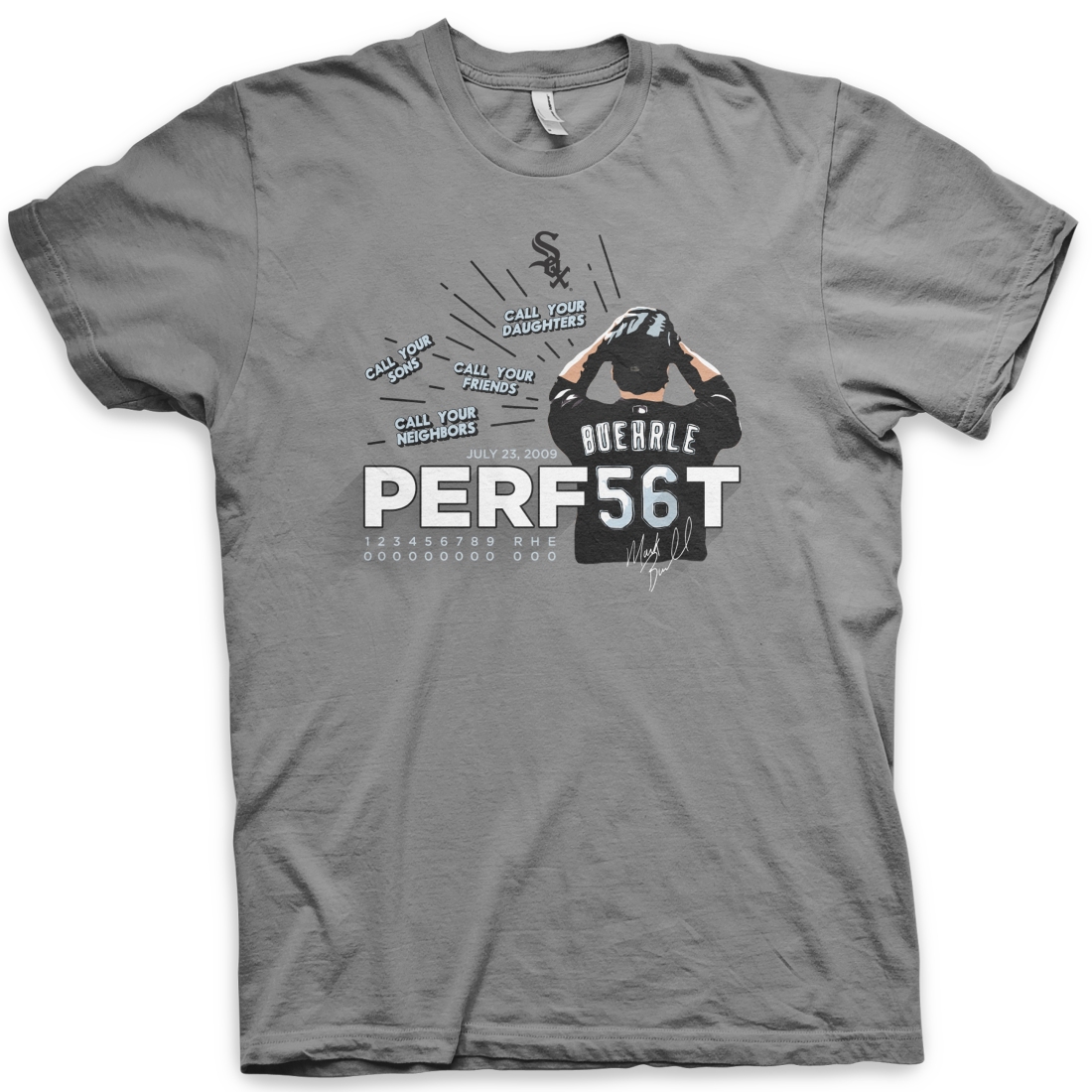 Exact details on giveaways start to get less publicized from then on out for the rest of the season, but June 15th against the Yankees is the annual Hawaiian Shirt giveaway. June 27th against the Twins is Marvel night, there is a Spiderman bobble head to be had, and the timing is perfect as “Spiderman: Far From Home” will release just 8 days later.

The next two featured series are August 22 – 25 against the Rangers and September 6 through 8th against the Angel’s. The Rangers series should be circled as the White Sox normally like to debut their hot new pitcher around that point in the season, Dylan Cease or Dane Dunning possibly? The Angels  dates are easy to understand, its Mike Trout and Shohei Ohtani. Any time someone gets to see the greatest player of our generation play, you should, simple. Also that weekend is normally when the White Sox hold their halfway to St. Patrick’s Day game.

As stated before this is far from a complete list of promotions and does include other players you will want to see. Maybe you really need to see Avisail play again (Joe) when he comes back to the Southside, or see the ageless former White Sox Bartolo “Big Sexy” Colon play wherever he plays. Also the obvious Cubs series, which will hopefully be played between two competitive teams, goes without saying It’ll be circled on many calendars.

Tell us what games you are circling on your calendars on twitter @SidedSox, on our facebook page, or by emailing us at SoxSided@gmail.com.. Thanks as always for reading and well see you at the park.

View all posts by soxsided